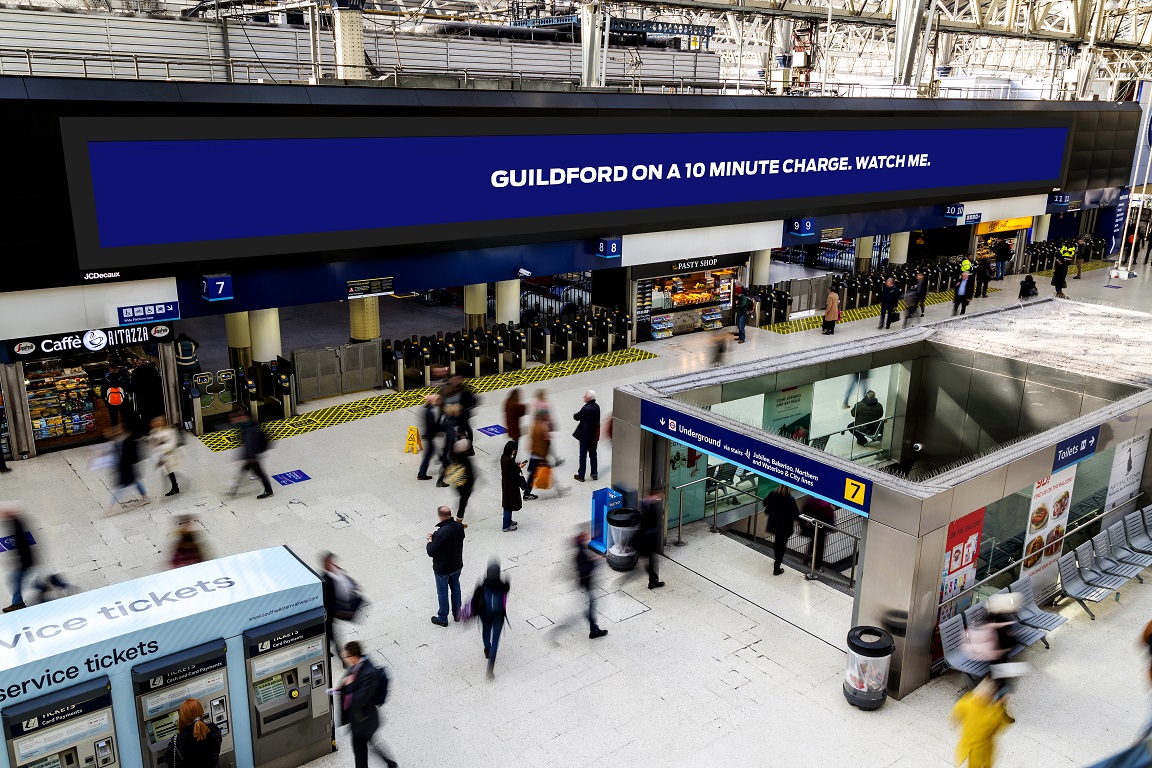 Car maker Ford has launched a data-driven Digital Out of Home campaign for the all-electric Ford Mustang Mach-E.

The campaign was created by Kinetic Worldwide, in partnership with Mindshare, GTB, DOOH.com and JCDecaux. It taps into the National Rail API to receive data on active train routes and timings. Using this information, the creative aims to dispel so-called “range anxiety” – the concern among potential buyers of electric vehicles that they cannot cover sufficient distance without requiring recharging – by demonstrating where the Mustang Mach-E's range of 379 miles could get them on a single charge.

The campaign, which runs across media owner JCDecaux’s @motion, Transvision and digital 6-sheets at 22 stations across the country, will target the afternoon commuter cohort. It will run from 4:30pm to 7:30 pm on weekdays, capitalising on the significant surge in footfall at stations following the end of lockdown restrictions.

With creative on busy rail concourses delivering messages such as [from London Waterloo to] “Exeter St. David’s and back on a full charge”, informing travellers about the Mach-E’s outstanding range, customers walking to board their trains will be targeted by digital 6-sheets displaying dynamic content tailored specifically to their journey such as [Birmingham to] “Nottingham on a 10-minute charge”.

The project is complemented by experiential elements, featuring the Mustang Mach-E and Ford Go Electric messaging in Birmingham New Street (13th-17th) and London Waterloo (20th-24th) stations, allowing travellers to see the car and book a test drive on the spot.

“With a vehicle as fantastic as the Mustang Mach-E we needed to find a way to create the stand-out it deserves,” said Howard Kee, Marketing Communications Manager at Ford. “WPP have created the opportunity for Ford to address the myths of EV ownership and surprise customers with how easy it now is to live with an electric vehicle in all parts of their day-to-day life." 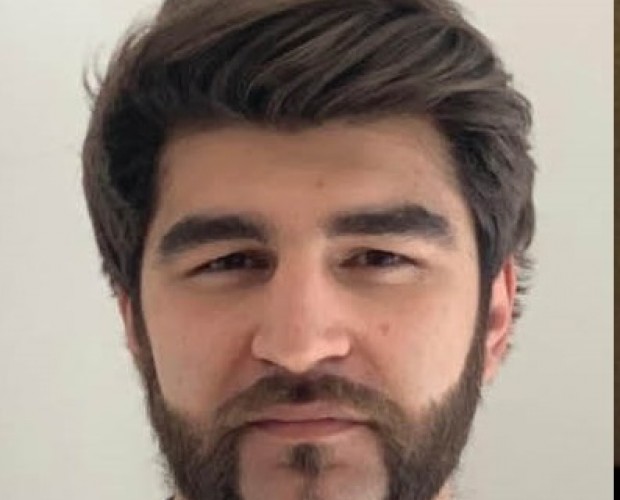 TabMo hires three to support increased use of its Hawk platform 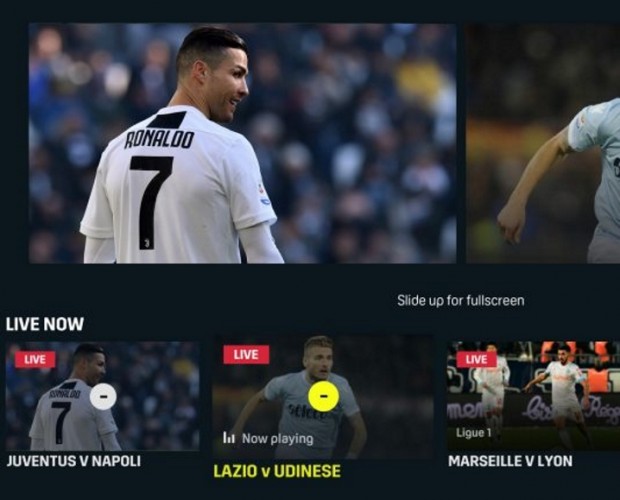 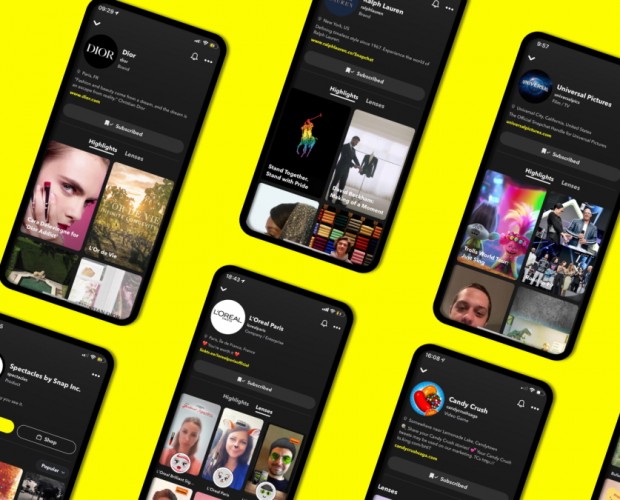