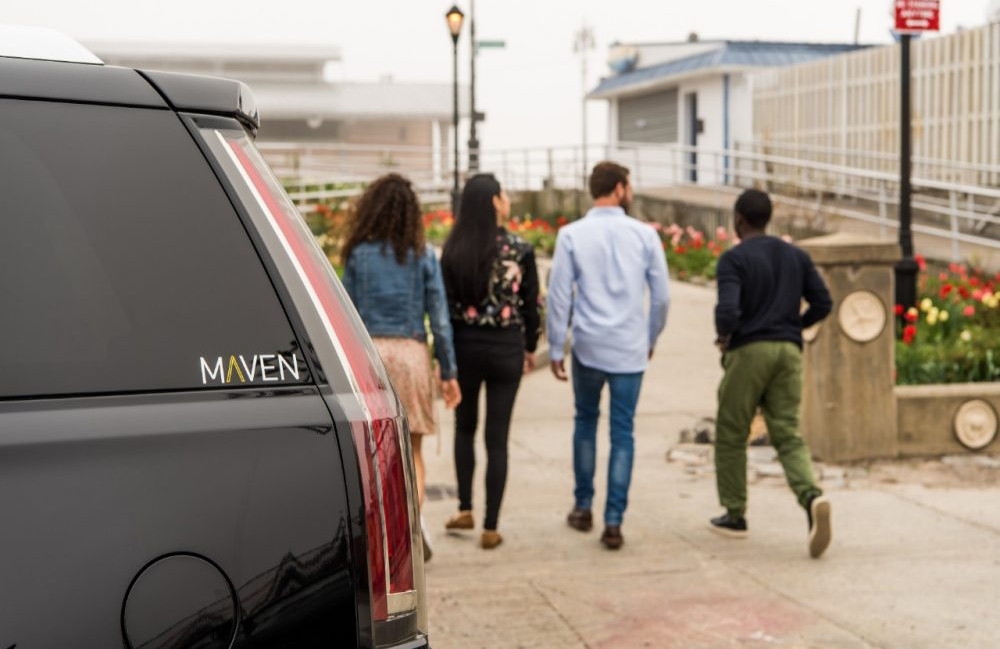 General Motors will be removing its car-sharing service, Maven, from eight out of the 17 US cities it’s currently available in, according to a report from the Wall Street Journal. Although the WSJ stated that Maven will continue to operate in larger cities like Detroit, Los Angeles, Washington D.C and Toronto, TechCrunch received conflicting information that the car-sharing service will be leaving Washington D.C., but Maven Gig will stay.

Maven’s car-sharing service and peer-to-peer program lets people rent out their GM vehicle to other users who have the Maven app. GM car owners will get paid per hour for renting out their vehicle, while users in need of transportation can reserve a vehicle and unlock it right from their smartphones.

According to a GM spokeswoman, the company is “shifting Maven's offerings to concentrate on markets in which we have the strongest current demand and growth potential." She also stated that prior to the city closures, GM conducted a market-by-market analysis of where the car-sharing service would be most successful.