Bryn Gelbart, content co-ordinator at Fueled, looks at the opportunities offered by iOS 12 for enterprise apps. 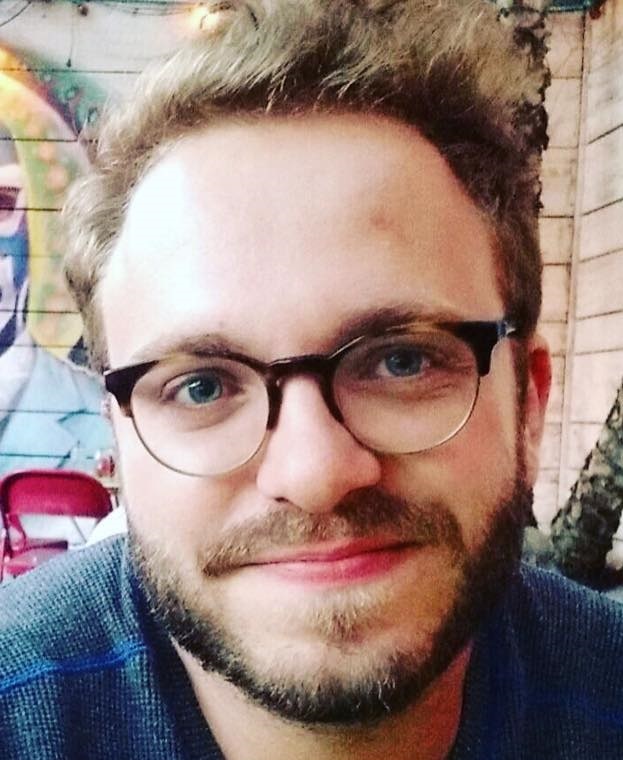 Since Apple’s release of the iOS 12 beta version to the public, legions of iPhone designers and developers have begun looking towards the new features for ideas on how to make the next generation of apps. For anyone developing apps for enterprise, ARkit 2, Siri Shortcuts and Sirikit,and Password Autofill are the highlights among the bulk of features iOS 12 is bringing to the table.

ARkit 2 and augmented reality overhauls
For developers using ARkit for augmented reality development, the new and improved ARkit 2 allows for 3D object recognition. ARKit 2 recognizes objects and orientation, information that developers can use that to incorporate objects into AR experiences.

Most importantly for enterprise companies and developers is the .usdz file format. This file format is a zero compression zip of USD, a format Pixar has been using for 3D imaging for years. Simply, this allows users and developers to share augmented reality, virtual reality, and a number of other 3D files.

Through email and messages, AR app developers can now integrate social aspects into their products. A ubiquitous, easy-to-sshare AR file format is going to make developing and user testing AR demos much quicker. On the development end, this is a godsend.

On the user side, sharing AR experiences is finally a possibility. ARkit 2 allows for features like shared AR environments, where augmented reality experiences can now be shared and fixed to a certain location. This allows for local multiplayer gaming and creative collaboration in AR like never before.

Adobe is already confirmed as a major early adopter, meaning users will be able to use Photoshop, Dimensions and other Adobe products to create AR content.

Siri Shortcuts
At the 2018 WWDC conference, Apple announced numerous updates to the current Siri offerings. Leading the charge was Siri Suggestions, which lets users program multi-step tasks for Siri to perform. Based on one command, Siri can now execute on a series of actions across multiple apps. Siri also will learn user behaviour and suggest shortcuts to create a more efficient user flow.

This isn’t just a usability tool that lets users quickly navigate through multiple apps; it can be designed into the core functionality of your app. iOS app developers can work to create shortcuts with the new Sirikit API. Sirikit lets developers build more situations where Siri handles all of the user interaction via voice recognition and works with your app to get information and handle user requests. For example, if you have a ride-sharing app, you can request a ride through Siri Shortcuts. If you have a messaging app, Siri can send messages through whichever app the user specifies.

Security and privacy updates to streamline enterprise apps
iOS 12 updates like Automatic Passwords, Security AutoFill, and Password Reuse Auditing will streamline and unify security, which could be a major relief for app developers trying to find the best options for keeping data secure.

Automatic strong passwords can be created in apps and stored in iCloud Keychain. This means no more worrying about password requirements, just let the OS handle it for you. That’s just the beginning of the iOS 12 conveniences for enterprise app developers.

These improvements will ease the heavy lifting at your user’s end too. Security Code Autofill means SMS one-time passwords will appear as AutoFill suggestions, removing frustrating steps in the user journey for app developers that need to send SMS codes for increased security measures.

Password Reuse Auditing keeps track of iOS users’ frequently used passwords and will suggest automatically-generated strong passwords in their stead. This helps keeps your user’s data more secure, as the OS ensures they use different passwords for each app - but it helps them keep track of these passwords as well. Users can now easily import any passwords they have stored in third-party password managers, making log-in easier and enhancing your enterprise app user flow without developers needing to do a thing. 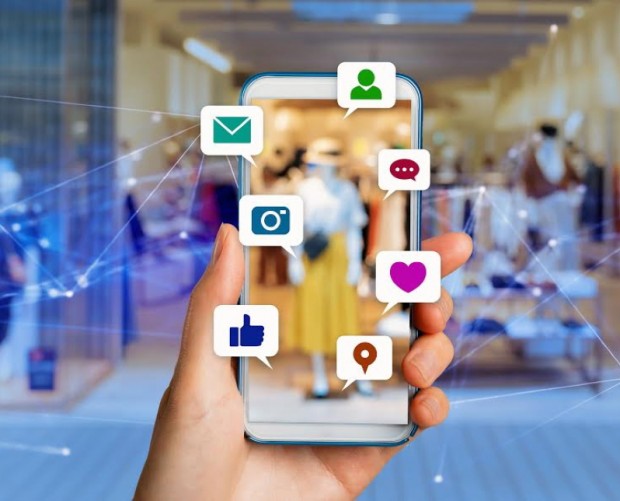 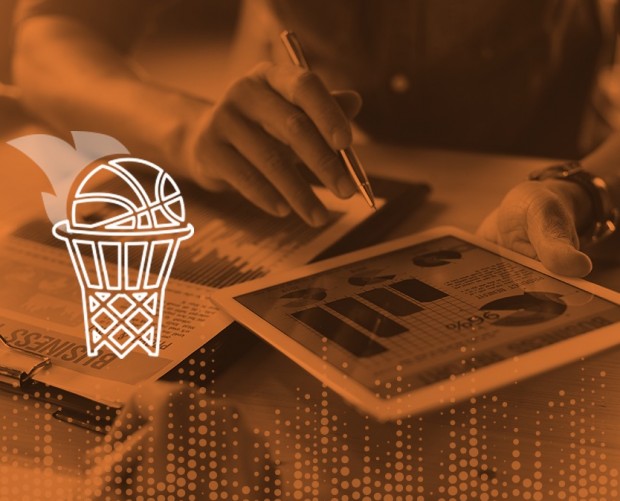 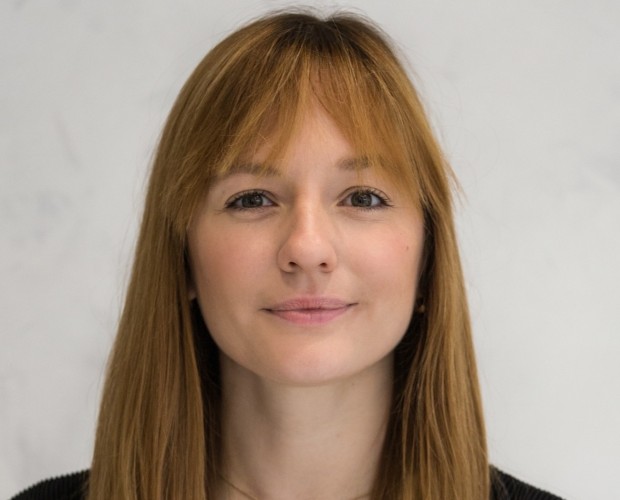 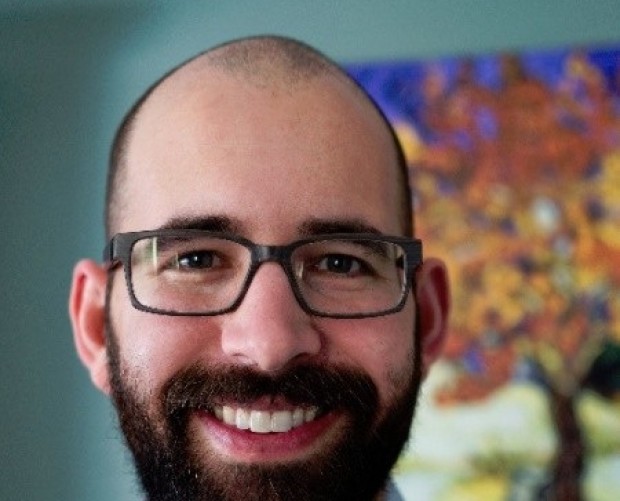 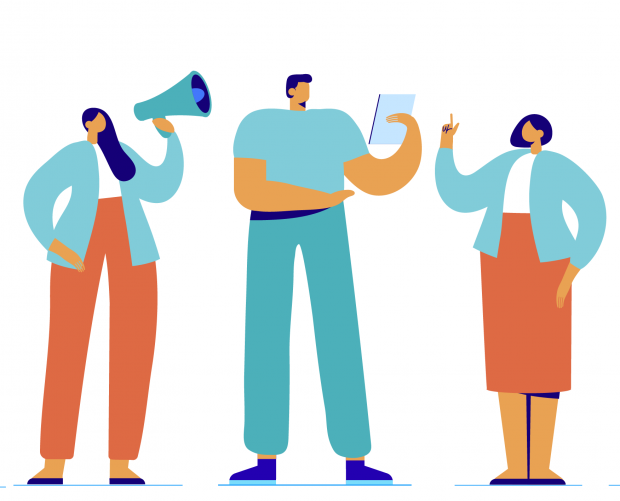