Mobile engagement with emails is on the wane: report 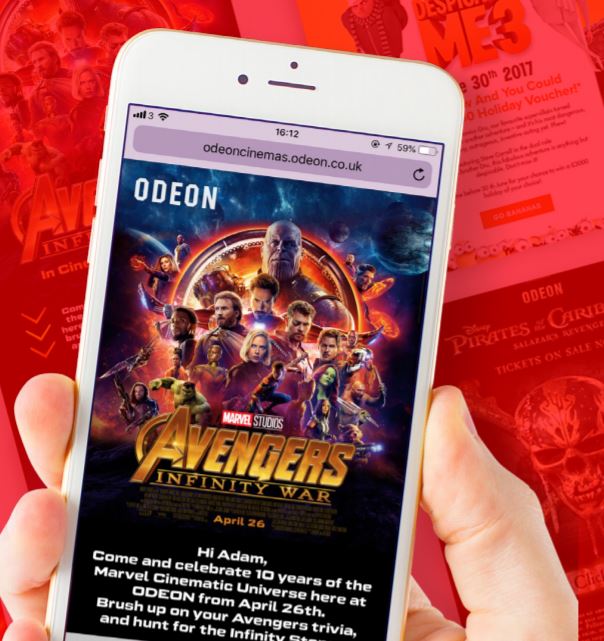 Independent marketing cloud Acoustic has released its 2019 Marketing Benchmark Report that details the latest trends in email and mobile marketing based off 2018 data. The study reveals that consumer engagement with email campaigns is increasing as a result of shifting marketing strategies influenced by privacy regulations.

The report analyzes email and mobile marketing messages distributed in 2018 by thousands of brands spanning numerous industries and more than 40 countries. This is Acoustic’s debut report based on proprietary data since it separated from IBM in July 2019.

Regulations that limit how data can be used and shared are rapidly changing the marketing landscape, as they force brands to find new ways to drive loyalty without jeopardizing the privacy of consumers.

The 2019 Marketing Benchmark Report shows that email open rates and click-through rates have increased steadily (by 19 per cent and 14 per cent respectively since 2014), signaling that privacy regulations are pushing brands to have an increased focus on list hygiene and higher-quality subscribers, in turn improving campaign targeting and increasing success rates.

“Marketers were initially skeptical of privacy and data regulations like GDPR in the UK and CASL in Canada since they restrict how brands may gain access to and use customer data,” said Loren McDonald, program director of market research at Acoustic. “But our data shows that these regulations are actually improving results by driving change within marketing organizations, many of which are becoming more focused on consumer trust and the customer experience. In addition to improving permission and data management practices, brands are increasingly using AI to personalize emails, dissect and analyze big data, and detect when campaigns aren’t performing well.”

All major regions experienced increases in clickthrough rates between 2018 and 2017, but the US saw an impressive 20 per cent year-on-year increase to 3.6 per cent from 3.0 per cent. Acoustic believes a greater focus on content optimization for mobile devices is a probable contributing factor to this growth.

Transactional emails that are triggered by a customer’s behaviour, like order confirmations and shipping notices, have average (mean) open rates of nearly 44 per cent - 20 percentage points higher than non-transactional emails such as promotional offers or newsletters.

"Today, we are muted in solidarity with our community... #BlackOutTuesday https://t.co/S2Cxxcycy2"
17 hours ago
"We all know that the #Covid19 outbreak had a huge impact on the global markets... So we're bringing you another Mob… https://t.co/97FGWVbLRN"
1 day ago
"The clock is ticking... ⏱️ A quick reminder that Effective Mobile Marketing Awards 2020 is open for business, but t… https://t.co/OtojoV7wR2"
1 day ago