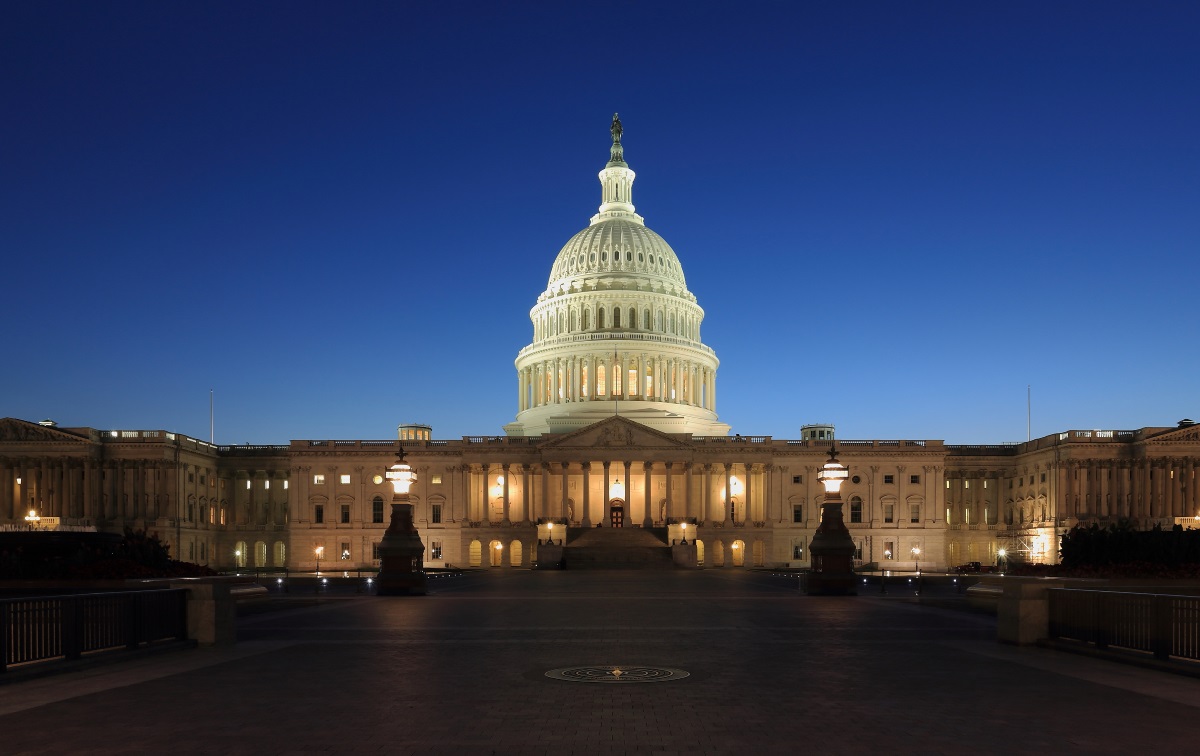 High-ranking representatives from Twitter, Facebook and Google will testify in an open hearing at the Senate Intelligence Committee next week, the committee's chairman has confirmed. The tech giants will be asked about foreign influence operations carried out on their platforms, going over previous testimony that has been made, answering questions and addressing new findings.

Jack Dorsey, Twitter's CEO, and Sheryl Sandberg, chief operations officer at Facebook have confirmed that they will be appearing, while Larry Page, chief executive of Google's parent company Alphabet has also been invited, although is yet to confirm his appearance.

The hearings will represent the second time that the Senate Intelligence Committee will have called on the companies to testify as part of its investigations into foreign interference in US elections.

However, the committee, which oversees the government's intelligence and surveillance efforts, isn't the only one to call on social media firms to answer questions regarding fake news and misinformation.

Mark Zuckerberg, Facebook's CEO, was among those who attended a hearing by the House Energy and Commerce Committee back in April, and his testimony was largely uneventful, with Zuckerberg often evasive and the Committee members often seeming ill-equipped to grasp the intricacies of social media. This will be the first time that the Senate Intelligence Committee has called on senior leadership from tech companies.

In the wake of the fake news and Russian hacking scandals, numerous government bodies have called on firms like Facebook, Google and others to answer for their shortcomings, and the tech industry has generally sought to limit its own liability. UK MPs accused Facebook of failing to fully answer its questions despite being given multiple chances, and Zuckerberg's testimony in April required 450 pages of supplementary documents explaining points he wasn't able to answer to the Committee's satisfaction.