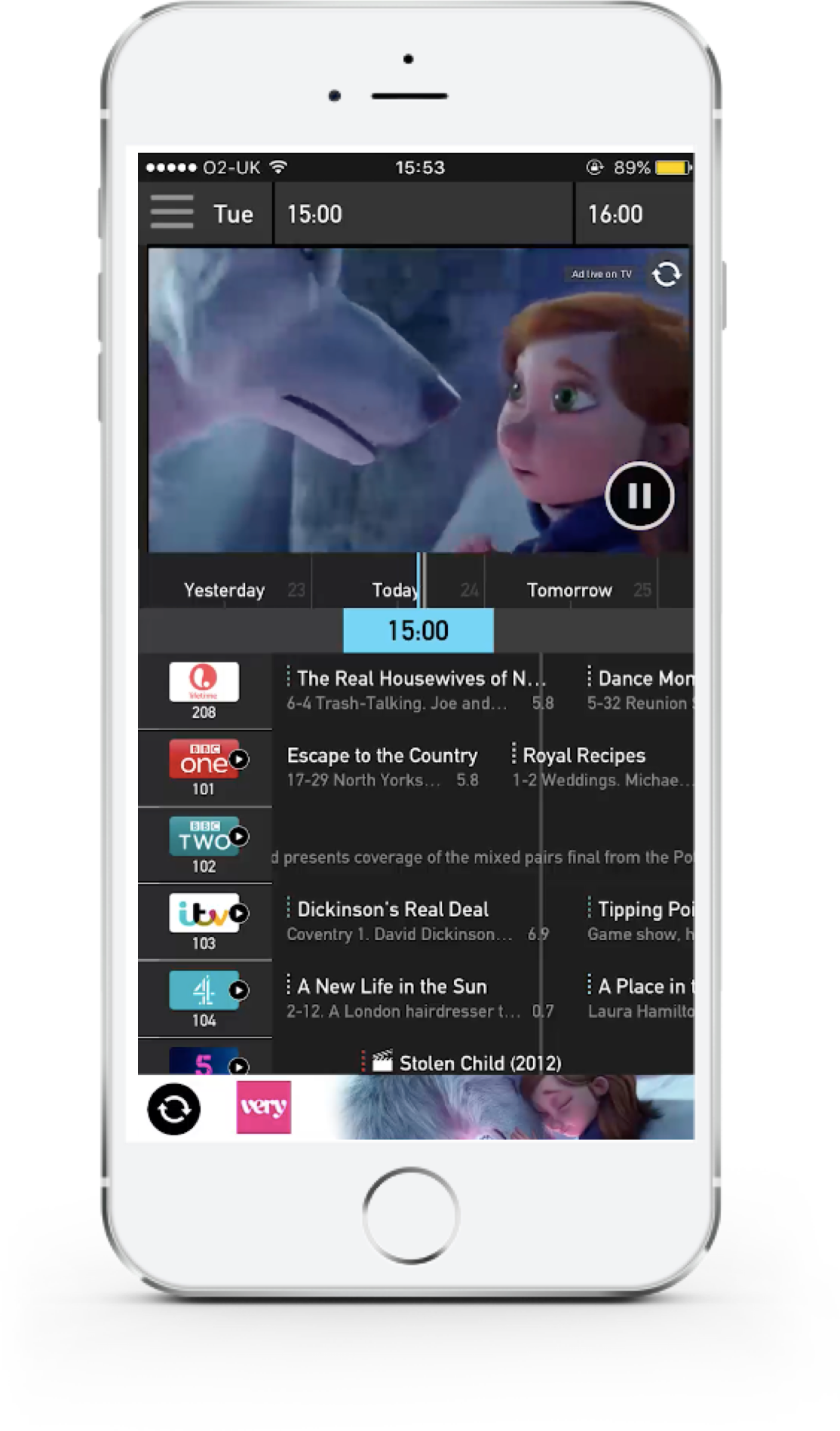 Each year, as part of the judging for the Effective Mobile Marketing Awards, the judges pick one campaign as the overall winner of the Grand Prix Award – the best of all the category winners. Last year, that award went to Very.co.uk and Fetch for campaign titled ‘Winning the Christmas Retail Race on the Second Screen’. It also picked up the awards for Most Effective Retail/FMCG Campaign and Most Effective Cross-screen Campaign. Here we take a look at what made it stand out…

Christmas is the most important time of the year for Very.co.uk, with a significant percentage of its annual sales coming in during the October-to-December period, which ramps up from Black Friday to the end of the year sales. Lacking the budget of Argos, Currys or John Lewis, Very decided that its smartest approach to TV advertising would be to win the race for the second screen: mobile.

The judges said: “The fact that Very.co.uk triumphed in two very strong individual categories speaks volumes for the thought that went into this very well-executed campaign, and the results it delivered. In a year in which the Awards saw some great entries, this one deservedly takes the ultimate accolade.”

2019 Awards
This year's Awards, staged in partnership with our Headline Sponsor, Dynata,  are open for business.

The Most Effective Mobile Marketing Campaign of the Decade is open for companies to enter in the usual way. The other three, for the best Agency, Brand and Disruptor will be chosen by a public vote after nominations from the industry. If you would like to nominate an agency, brand or disruptor of the decade, please send your nomination to awards@mobilemarketingmagazine.com with a few words in support of your submission. Companies are allowed to nominate themselves.

The entry deadline for all awards is midnight UK time Friday, 26 July 2019, with an Early Bird deadline two weeks earlier, Friday 12 July. The cost to enter an award is £180 plus VAT per submission. There is a 50 per cent discount to enter any campaign into additional categories after the first category. There is also a £30 discount per entry submitted before the Early Bird deadline.

There are more details here.  And you can submit your entries here.

"The countdown begins! You only have until midnight UK time to benefit from the Early Bird discount for #EMMAs. Chec… https://t.co/fzEW1C66kX"
15 hours ago
"Sony invests $250m in Fortnite maker @EpicGames https://t.co/OsatqeTqPJ"
16 hours ago
"Kate Gerwe, VP Marketing at @adswizz takes a deep dive into digital audio advertising https://t.co/0QdAXqy5w7"
18 hours ago