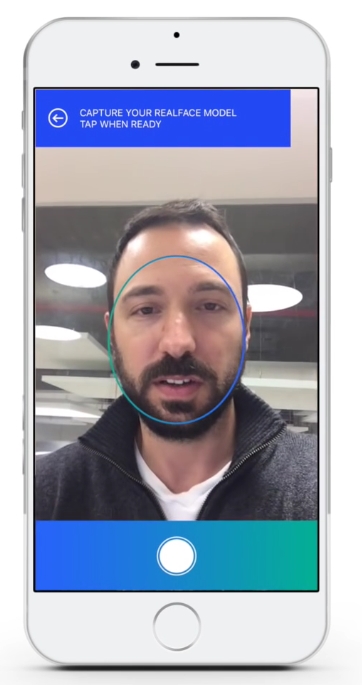 Apple has acquired Israeli facial recognition startup RealFace, according to reports coming out of Israel. The amount paid is estimated at ‘several million dollars’.

Israeli business publication Calcalist reports that the acquisition is to help develop technology that replaces passwords with facial recognition – as it has been rumoured the iPhone 8 will feature.

RealFace was founded in 2014 by Adi Eckhouse Barzilai and Aviv Mader. The small, young startup, which employs 10 people across two offices in Israel and the US, developed secure identification technology using facial recognition.

The company is behind Pickeez, an iPhone app that uses facial recognition software to choose the user’s best photos from across all locations where their photos are stored. It is not clear whether Apple actually intends to implement the technology in this way also, but it is likely it will only use the technology to replace passwords.

The acquisition of RealFace is not be Apple’s first foray into Israel. The US tech giant previously acquired flash memory company Anobit in 2011, 3D sensing company PrimeSense in 2013 and, most recently, camera technology company LinX in 2015.

"It's here tomorrow! At the #Programmatic Masterclass, you will hear from @OneTrust and @verizonmedia about how to s… https://t.co/yCkfjOe1iv"
19 minutes ago
"Taking advertising to the next level with gamification. Quentin Moreau-Defarges, Head of Creative, North America at… https://t.co/9r18vZ2BrQ"
57 minutes ago
"The @techcharterUK launches campaign to address gender inequality https://t.co/C4PTgfzmAW"
4 hours ago