The campaign centres on the Doritos 3D snacks unique shape, and enables consumers who have purchased a bag of the new limited-edition flavour (as well as existing flavour Jalapeno Pepper Jack) to access 3D-enabled videos by scanning the packaging with their smartphone.

Branded Jacked 3D glasses are available with purchase at select retailers throughout the US, where the campaign is running, as well as free pairs being sent to consumers who contact Frito-Lay's consumer affairs department.

The exclusive videos include content from YouTube star Freddy Wong, BMX star Tim Knoll and Vine celebrity Zach King, as well as a music video preview by band PPL MVR. While the videos are also available in 2D format, they have been designed to take advantage of 3D viewing.

The promotion is also partnering with television network Syfy to offer consumers an exclusive trailer to the channel's Sharknado 3 film from 6 July onwards, before it premieres on 2 July.

"Being bold has always been in Doritos Jacked 3D's DNA and this new flavour takes that to the next level," said Jeannie Cho, senior director of marketing for Frito-Lay North American. "We wanted to make Jacked 3D snacking a unique Doritos experience. That's why we're celebrating the launch of the new Bacon Cheddar Ranch flavour by giving consumers access to 3D mobile content that's available no matter where they may be snacking this summer." 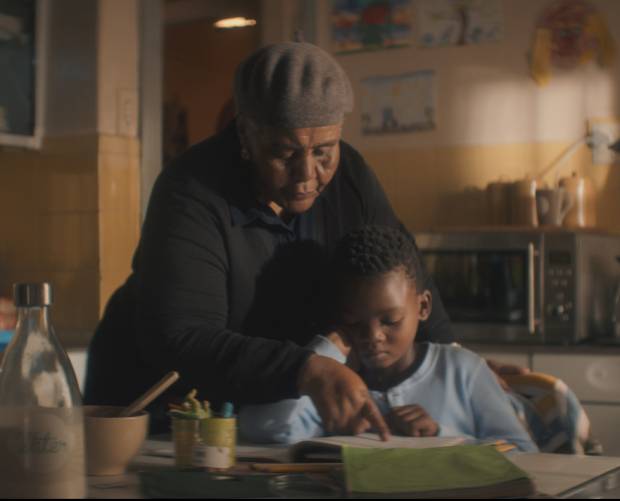