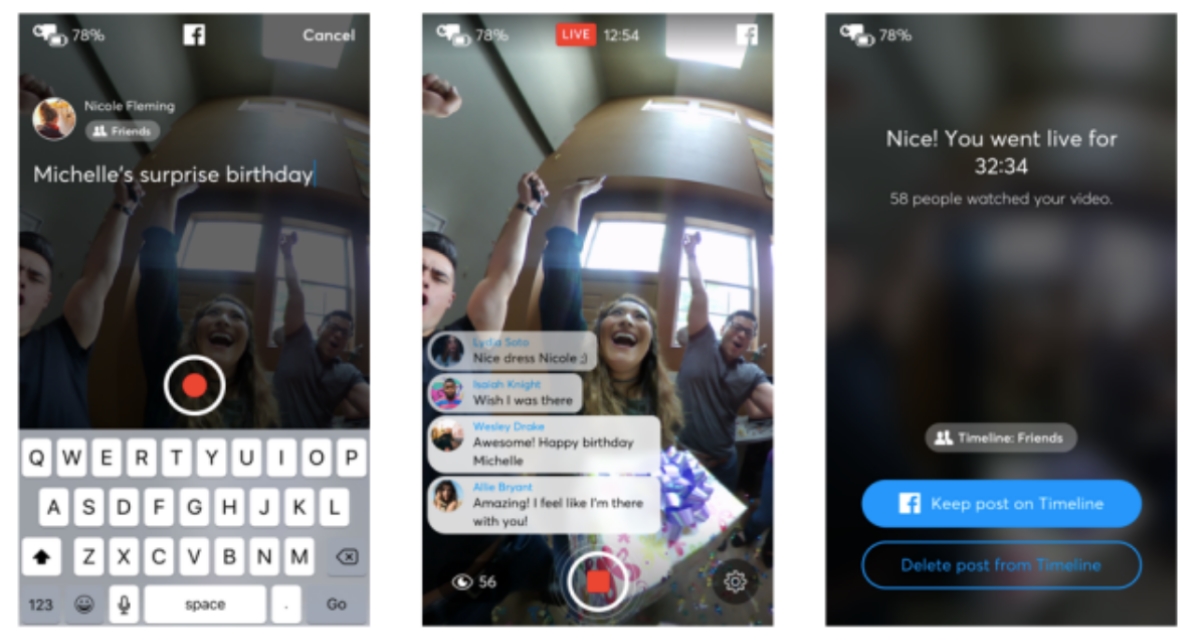 Facebook is giving everybody the opportunity to livestream in 360° – after initially debuting the feature back in December when it teamed up with National Geographic. Since then, Facebook has slowly made the feature available to more users – and now it’s available to everyone.

To start a Live 360 broadcast on Facebook, users can either follow the steps on one of the above integrated cameras or create a stream from standalone 360 cameras.

“Since launching Live 360 in December, we’ve seen the authenticity of Facebook Live and the immersive nature of 360 media come together to transport people into moments and experiences—right as they happen,” said Facebook in a post.

Along with the global rollout of Live 360, Facebook is also introducing spatial audio – to enable viewers to ‘experience 360° sound just as they would in real life’. 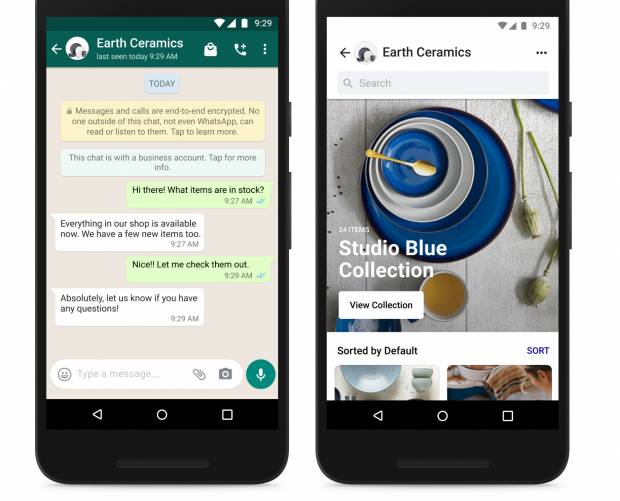 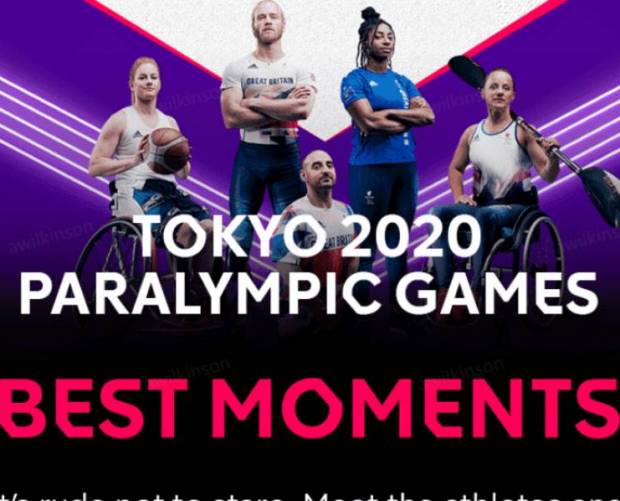