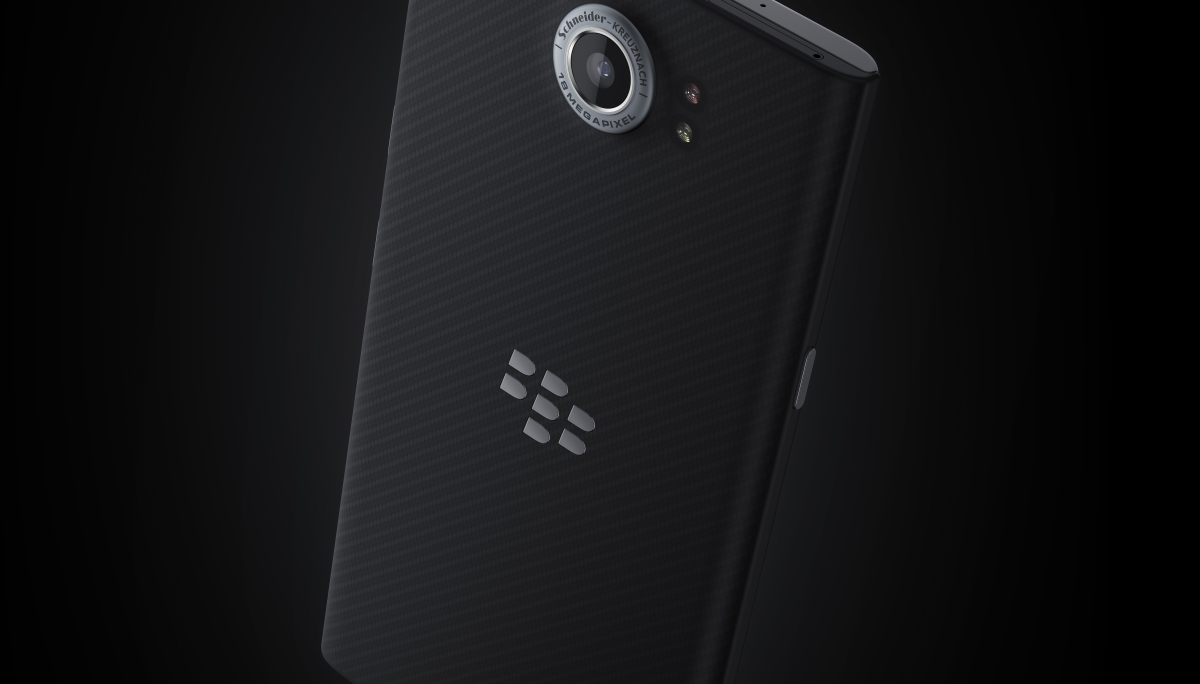 Facebook has accused BlackBerry of patent infringment, complaining that the smartphone maker sole its voice-messaging technology for its instant messaging app.

In an 118-page complaint filed in San Francisco earlier this week, Facebook alleges that BlackBerry infringed on its voice messaging technology as well as four other patents, covering areas including the way its messaging app displays graphics, audio and video content, and the tracking and analysis of GPS data.

Facebook has claimed that the infringements have "caused and will continue to cause damage" to both Messenger and WhatsApp, Facebook's main messaging services.

The lawsuit seems to be Facebook's response to a similar case levelled by BlackBerry against the social network back in March. At the time, Paul Grewal, deputy general counsel for Facebook, claimed that "BlackBerry's suit sadly reflects the current state  of its messaging business" and that it was indicative of the company abandoning "its efforts to innovate".

In March, a spokesperson for BlackBerry claimed that "protecting sharehold assets and intellectual property is the job of every CEO" but noted that patent infringement were "not central to BlackBerry's strategy". It remains to be seen if both companies will echo their earlier sentiments now that their positions have been reversed. 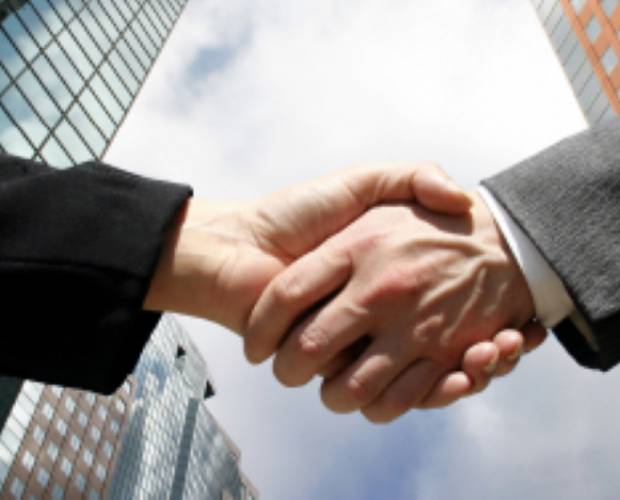