Snapchat: “If someone’s not coming back every day, they’re not really an engaged user” 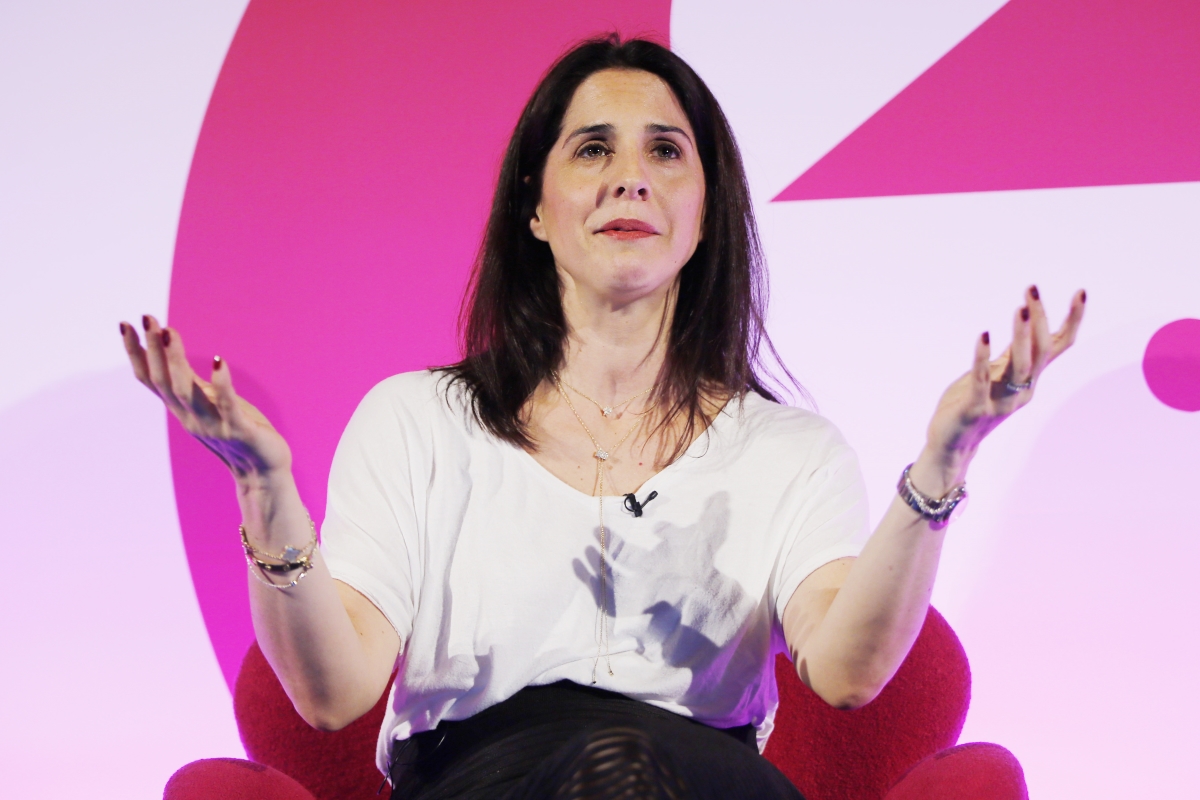 Snapchat has 10m daily active users in the UK, Snap revealed at Ad Week Europe in London today. Notably, as with its figures for the rest of the world, it declined to share any monthly user figures – and according to UK MD Claire Valoti, speaking at the event, there’s a reason for that.

“That’s the only figure we talk about,” she said. “We’re talking about a smartphone world and if someone’s not coming back every day, they’re not really an engaged user.”

60 per cent of those users are creating content on a daily basis, according to Valoti. She identified this as the app’s major point of difference from competitor – and Valoti’s former employer – Facebook. With Snapchat, the focus is on “creation not consumption”.

“Our users want to communicate, and they just happen to be using videos and images for that,” Valoti said.

“What we understand about our audience – about human beings – is that we like to tell stories. That’s why Snapchat has been successful. By opening up the camera, it enables that storytelling experience.”

The other key difference, Valoti said, is the lack of a public profile. Because content can only be accessed by the people its sent to, and no one can who another user is friends with, there’s less pressure to present an artificial sanitised version of themselves on the platform, in case it’s seen by the wrong person – like a relative or employer.

“We call it the real friends network,” said Valoti. And she believes that this authenticity is something that brands should take into account with their Snapchat presence.

“I always say to our advertisers, ‘just be yourself’,” she said. “Because of the way people use Snapchat to be their real selves, they expect brands to do the same.”

Understanding Snapchat’s audience is the key to successfully advertising on the platform. “The ones that get it right are the ones that get the behaviour of our audience,” said Valoti.

As an example, she pointed to 20th Century Fox’s promotion of its 2016 film Miss Peregrine's Home for Peculiar Children. As well as more traditional video ads, which showed the trailer and led to ticket-buying functionality, the campaign made use of two Snapchat-specific features. There were branded ‘peculiarised’ versions of the app’s Lenses, plus Filters designed by director Tim Burton, which could be temporarily unlocked by scanning the QR-style Snapcodes placed in cinema foyers and on TV ads.

“They just really thought about what part Snapchat could play in the journey of promoting this film,” said Valoti.

These branded filters are part of Snap’s attempt to think of advertising “as a natural extension” of the app, Valoti said, which she believes in turn motivates advertisers to do more interesting things with the platform.

“We’re giving brands an opportunity to think about what creativity can look like on mobile.”