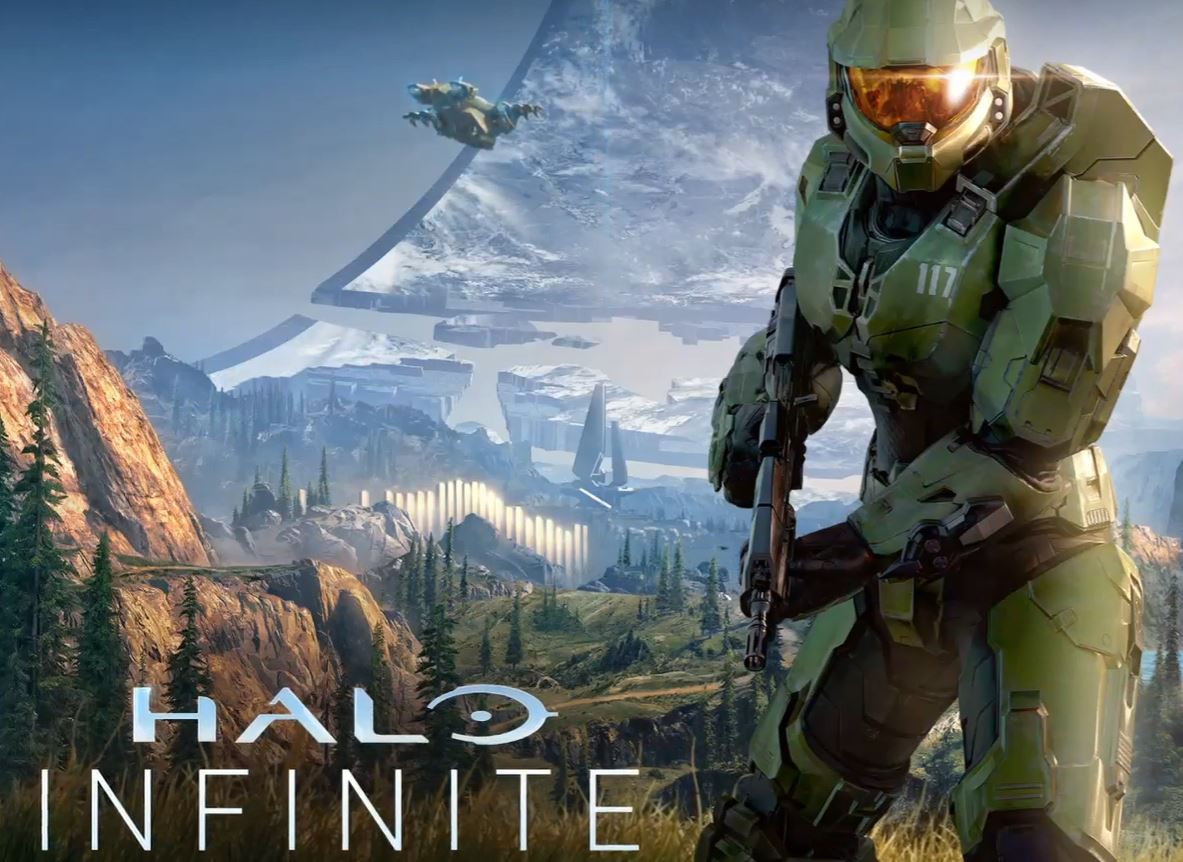 Xbox has partnered with Sky Media for the launch of 'Halo Infinite', the latest addition to the Xbox franchise.

The campaign will also be complemented with additional media placement for the Halo Infinite trailer across linear TV, short-form VoD, Sky Go Linear and Sky Pub to drive awareness of the new game. The media campaign will also utilise Sky’s AdSmart platform to target non-Xbox users to increase reach and bring in new gamers to the Halo universe in the run-up to Christmas.

Brokered by Carat UK and The Story Lab, the campaign will run exclusively across Sky Media’s AV channels until 15 December, with episode two of the series launching on Sky Sports social platforms in week two of the campaign. 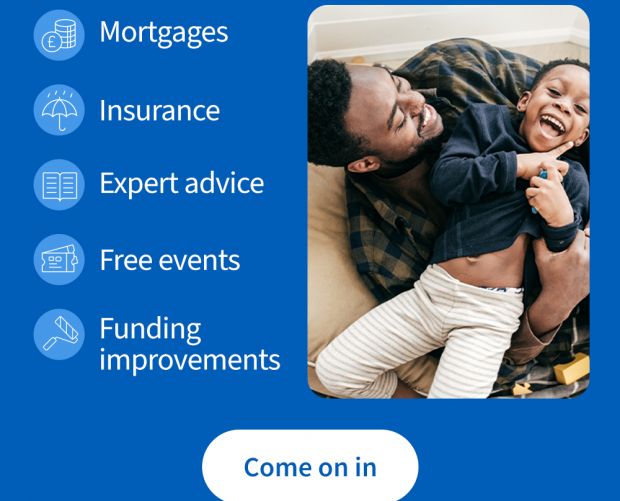 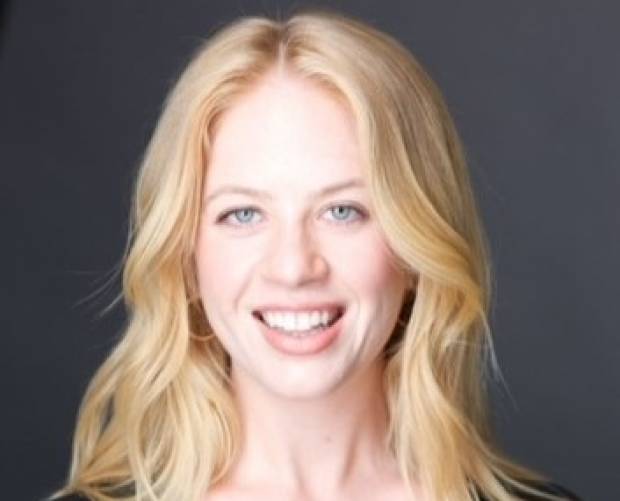 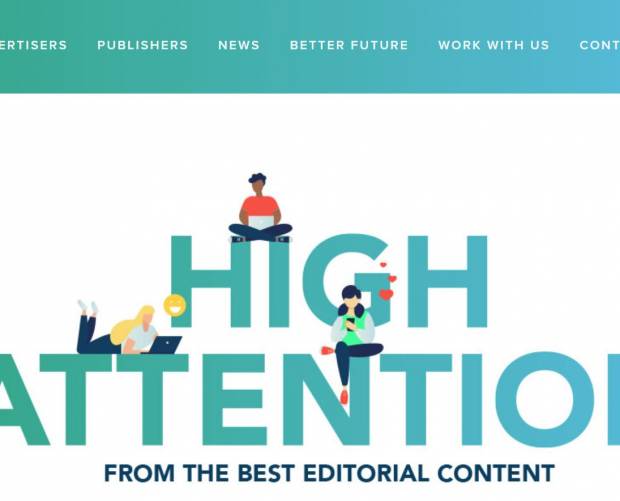 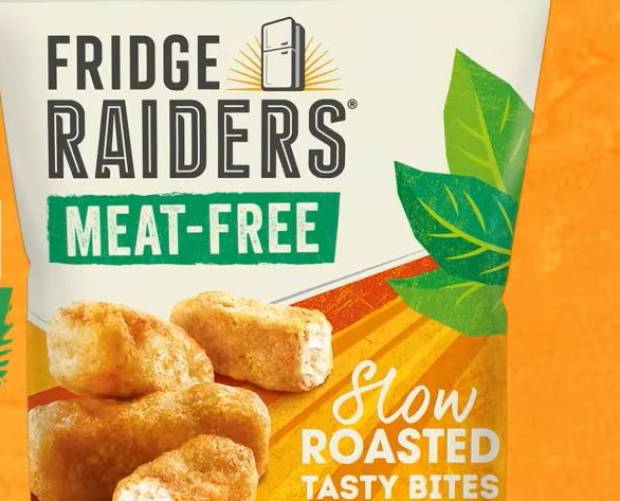 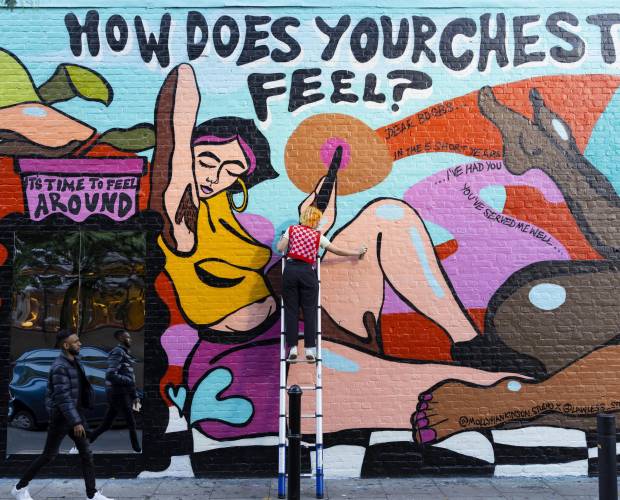 CoppaFeel! takes to the streets with UGC-driven Shoreditch mural encouraging people to check their chest...