Google Assistant device with display headed to stores before Christmas? 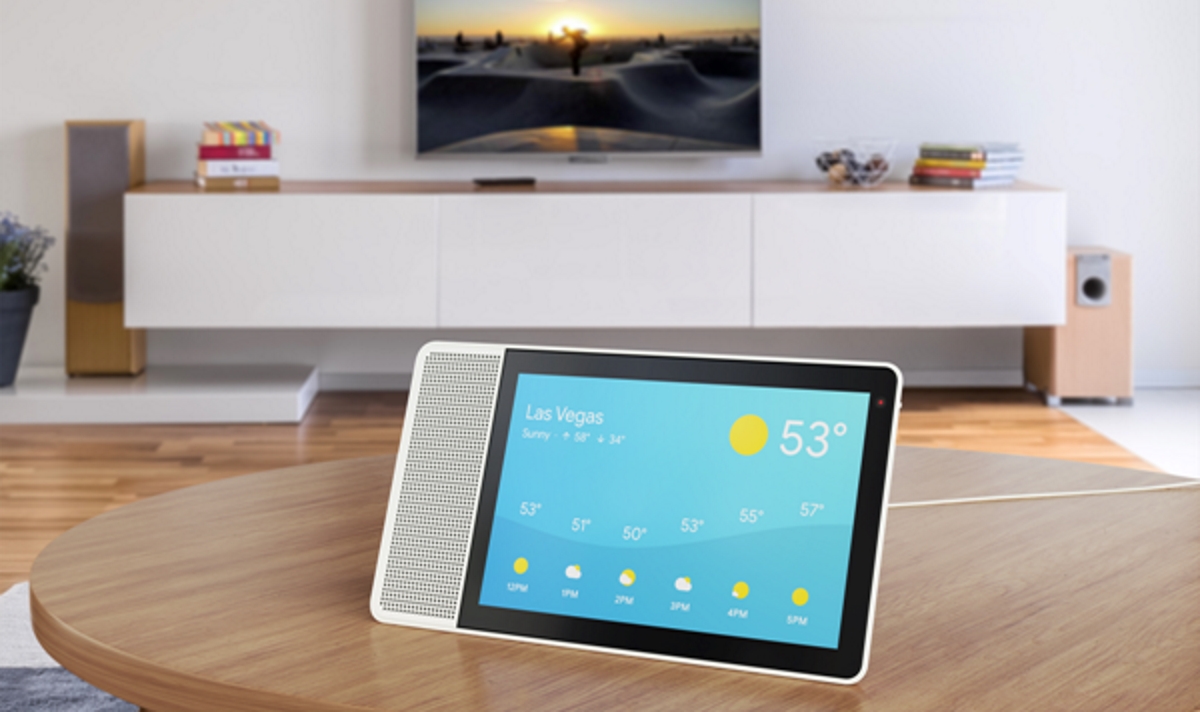 Google may be set to debut a display-equipped AI speaker before the holiday period, according to the Nikkei Asian Review. The paper, which cited industry sources, said that Google would be aiming to ship around 3m units for the first batch of its new touchscreen-equipped smart speaker.

The device would be a competitor to Amazon's Echo Look, which went on sale at the end of June last year. Google has been rumoured to be working on a rival to the Echo Look since September 2017, and at the start of 2018, the firm revealed it would be making Google Assistant available on a range of third-party devices, including smart displays and speakers.

These partnerships mean that Google Assistant has already been available on smart display devices created by manufacturers like Sony, LG Electronics, Lenovo Group and JBL. However, Google has yet to roll out a smart display of its own to accompany the Google Home, Home Mini and Home Max.

Suppliers in Taiwan have reportedly been told to prepare for a hardware blitz as Google attempts to secure a larger share of the AI-powered assistant market. In 2017, Amazon dominated this sector, accounting for 63 per cent of all smart speakers sold, with Google coming in second with 32 per cent.

However, during Q1 2018, Google staged the beginning of its fight back, with its devices making up 36 per cent of the 9m units shipped, while Amazon's share fell to 28 per cent. Competition in the sector is intensifying as manufacturers including Apple, Xiaomi and Samsung all make their entry, and the 2018 holiday period could well be a crucial one for determining who remains competitive.