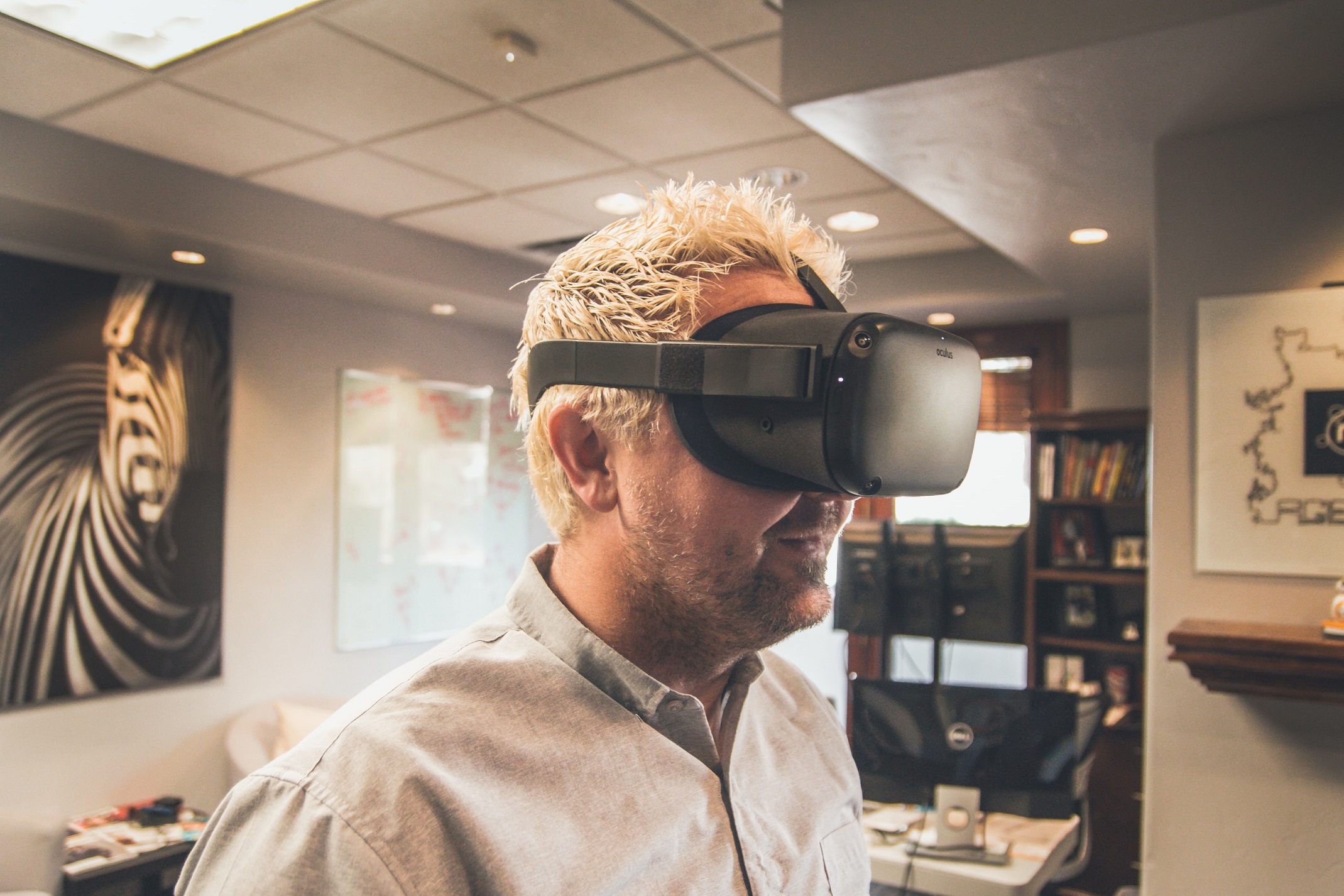 Facebook is to create 10,000 jobs in the EU over the next five years to work on the so-called metaverse. In Facebook’s words, this is: “a new phase of interconnected virtual experiences using technologies like virtual and augmented reality”. It is also often referred to as a virtual online world where people can work, play and socialise with each other, often with the help of virtual reality headsets.

“No one company will own and operate the metaverse,” they wrote. “Like the internet, its key feature will be its openness and interoperability. Bringing this to life will take collaboration and cooperation across companies, developers, creators and policymakers. For Facebook, it will also require continued investment in product and tech talent, as well as growth across the business.”

The post went on to say how important Europe is to Facebook, and referenced the  advantages that make the EU a great place for tech companies to invest, including a large consumer market; first class universities and, top-quality talent. Facebook said that initially, one of its most pressing priorities would be to recruit the highly specialized engineers needed to create the metaverse.

Josie Klafkowska, Global Marketing Director at Wunderman Thompson Technology, said it’s no surprise that Facebook is making investment in the metaverse one of its highest priorities.

“Consumer reliance on technology has been steadily increasing, and we’ve now reached a point where we’re replicating our routines, interests and obsessions in digital worlds,” she said. “We’ve already seen virtual and physical realities superimposed with the likes of Ariana Grande ‘s Fortnite appearance and ABBA’s upcoming digital shows. People will not only be socialising in digital spaces but working, shopping and discovering products there too, so it’s likely that more and more organisations will start incorporating it into their strategies in the very near future. However, to meaningfully engage with customers in the metaverse, brands will need to think beyond entertainment and novelty and consider how they can contribute to the creation of an inclusive and ethical virtual world.”