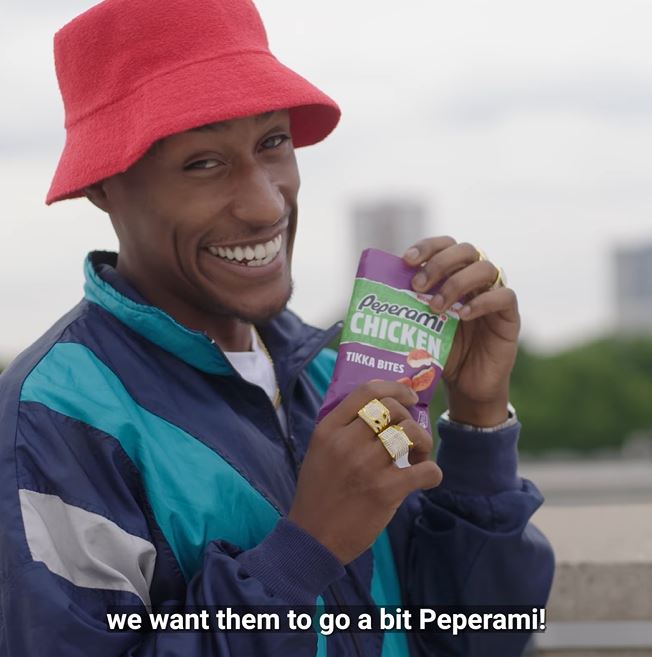 Each challenge was designed to encourage the participants to step outside their comfort zones and release their inhibitions, with Yung Filly acting as the spiritual guide to his mates through the training period in the lead up to their big performances.

After a short period of coaching by Yung Filly and three trusted mentors, the friends must give the performance of a lifetime. The WOW moments of these performances are captured in a joyful freeze frame, where the exhilaration of having ‘gone a bit Peperami’ is made clear.

Bridge developed the strategy and creative concept for Peperami’s first ever brand entertainment series, working with media agency the7stars to identify Jungle Creations as the creative and publishing partner for the project. Bridge also acted as executive producers for the series, whilst Spider amplified the campaign through PR and via social media. Jungle Creations is responsible for the branded content, creative, strategy, design, video editing, production and paid social elements of the campaign.

“We know our audience loves engaging video content and when fronted by exciting and up-and-coming talent, it’s always a success!” said Pavan Chandra, Head of Peperami Marketing. “However, this year, we’ve taken this up a level by producing our very own brand entertainment series in partnership with Bridge and Jungle Creations. The aim of the three-part series is to encourage Brits to let go of their shyness and do what they want more freely without embarrassment. Youtuber Yung Filly is the perfect brand ambassador to lead the way and bring this to life.” 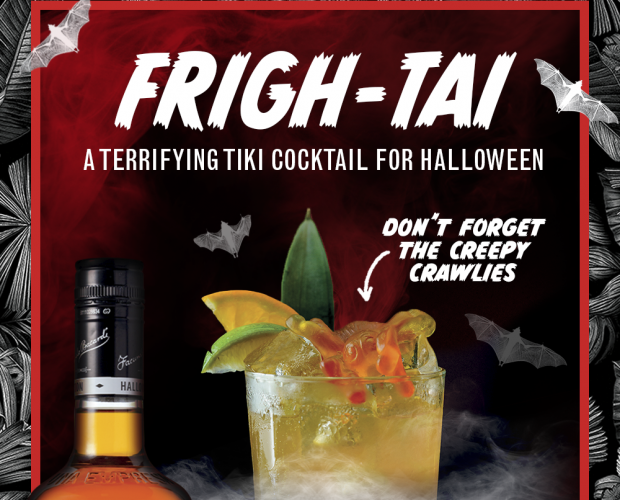 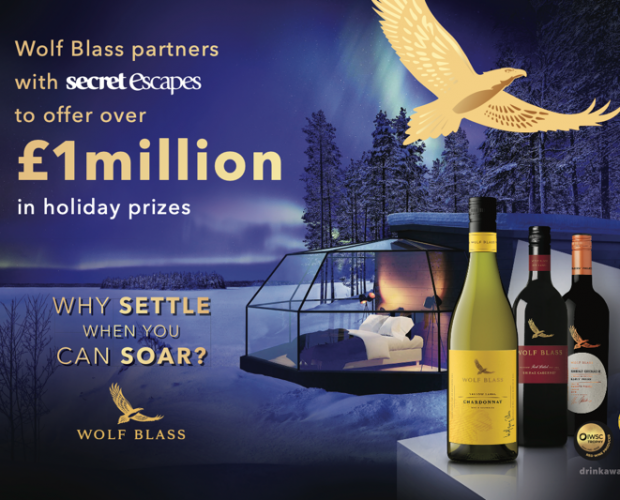 Wolf Blass launches ‘Why Settle When You Can Soar?' campaign with £1m travel prize giveaway...