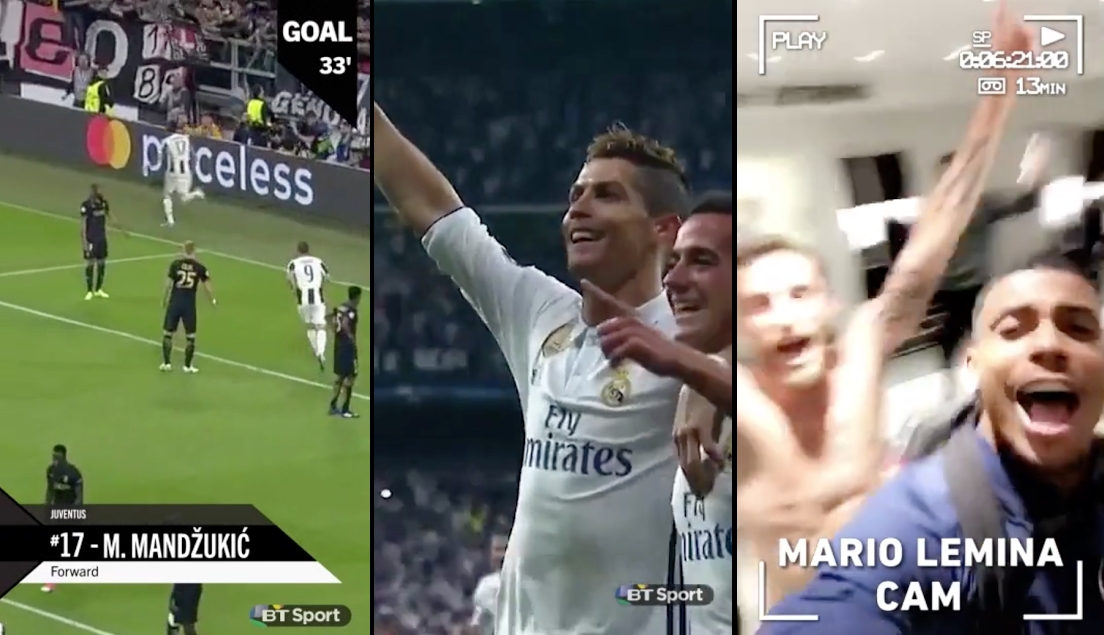 Snapchat has agreed a partnership with BT Sport to offer the UK’s more than 10m daily Snapchatters a way to experience the UEFA Champions League final through the image messaging app.

The Champions League ‘Our Story’ is produced in-house by Snapchat and will feature clips provided by BT Sport of key moments from the match in Cardiff, as well as behind-the-scenes Snaps taken by the players from both Juventus and Real Madrid. Furthermore, the Story will also feature Snaps submitted by fans in the Millennium stadium, at home, and in Madrid and Turin.

“Social media has played a big part in BT Sport’s Champions League success, and we are delighted to explore this exciting new partnership with Snapchat, which will take football fans to the heart of sport,” said Jeremy Rosenberg, head of advertising partnerships at BT Sport. “We believe these Stories complement our innovative live match coverage, and we hope to give new audiences a distinctive and engaging experience.”

Official Champions League sponsor Adidas will also run Snaps Ads within the Our Story coverage. And Snapchat has made Juventus and Real Madrid lenses available to football fans around the world.

“This partnership with will allow over 10m daily Snapchatters in the UK to experience what it feels like to be at the Champions League final.” said Ben Schwerin, VP for partnerships at Snap Inc.  “We're always thrilled to work with innovative partners like BT Sport to develop our sports coverage in the UK, in Europe and worldwide.”